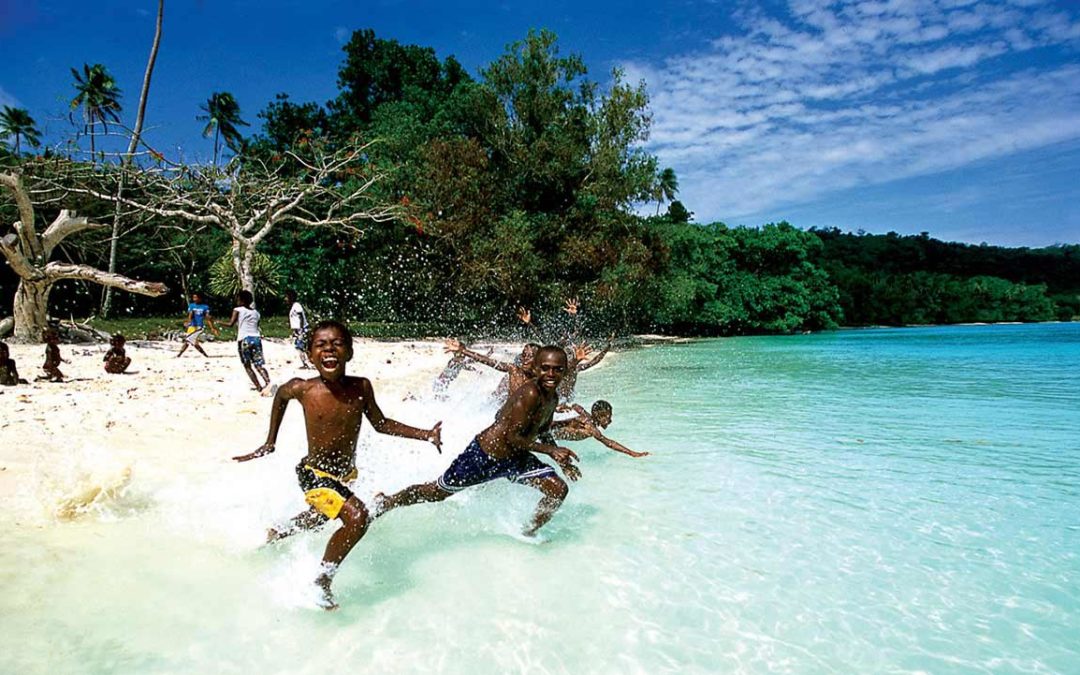 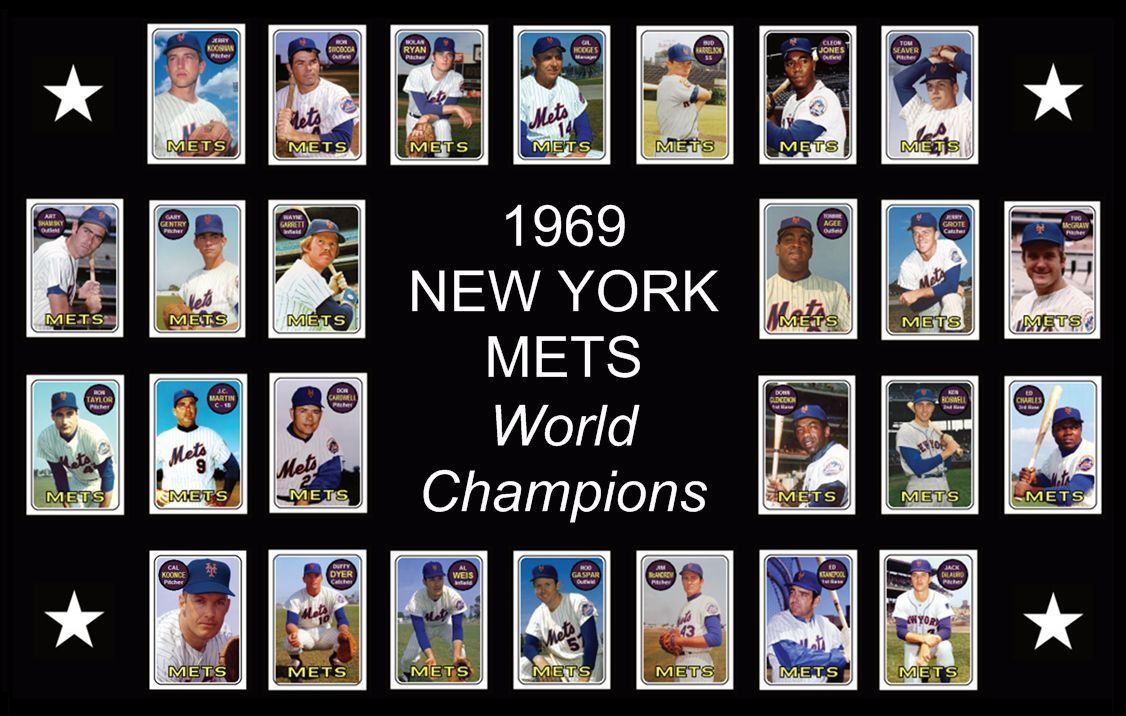 It was a typical Floridian afternoon and I was driving north on Route A1A. The sun was lowering on my left, and the Atlantic, Ocean was just meters away to my right, but it was not the beauty of this day that caught my attention, it was NPR – National Public Radio. The program was All Things Considered where I learned of the plans to evacuate tens of thousands of indigenous peoples from the island of Vanuatu and relocate them to New Zealand. Located in the South Pacific, many will recognize Vanuatu as the remote island archipelago that is the home of the people where the rite of passage into manhood is requiring the adolescent males to jump from a tree top with a vine tied to their ankles. Hopefully the cord would hold and the boy`s first vision of manhood would be of the ground just feet below his head – and not his face being implanted into the earth!

But I learned of Vanuatu not from NatGeo TV but from a house guest in my home on Maui who had just returned from visiting there. Her voice rejoiced as she shared with me the beauty of the island, its magnificent flora, and the gracious people who lived there, and it was her stories that caused my attention to be drawn to the radio as a different story of these people was being told. I listened intently as I learned of the necessity to relocate these indigenous people due to the magnitude of the drought afflicting the island. I wondered to myself the consequences of taking truly tribal people and relocating them to an equally beautiful land, but one which included traffic lights and railroad tracks? Would this give birth to a whole new diagnosis of traumatic stress, as it surely spelled the demise of one of the few truly tribal societies remaining in the 21st Century. Certainly, it would spell the demise of the life they now knew.

Looking to the east I gazed upon the seemingly endless ocean and wondered why the method of converting salt water to fresh, that I had learned as a Boy Scout, could not be enhanced using magnifying glasses to concentrate the Sun`s energy to expedite vaporization/condensation and convert salt water to fresh, potable water. Probably just another of my wild `jthoughts` – but I wondered.

As my first dozen years of life were spent just outside New York City, my Father took me to both the magnificent Yankee Stadium as well as its redhaired Nephew, Shea Stadium – the Home of the New York Mets. Yankee Stadium is palatial with its myriad championship banners and statues of the greats beyond center field. And Shea? Well, when you went to a Mets game during the 1960s you went simply as a fan of baseball with no illusion of a home team victory. You knew the Mets would lose, but you went anyway. They were THE worst team in Major League Baseball! Then in 1969 a cataclysmic event took place that had a profound effect on me and taught me that truly anything in life was possible – the New York Mets won the World Series!!!

It was this appreciation of the underdog that haunted my mind throughout the night after learning of the plight of the people of Vanuatu. There had to be something that could be done to prevent them from leaving their homeland, and in doing so forever abandoning their unique cultural heritage. While to some it might seem insignificant, to me the thought of no more kids being launched from trees to prove their worth, was too great of a loss for me to bear. So, the following day I called Uncle Ted, one of the most incredible people I know, a Civil Engineer with a brilliant mind – and I ran my idea past him. His answer was not what I had hoped for and he responded with a question – `Do you have any idea how much energy it takes to desalinate water? Okay, so much for that idea!

Then two days later we spoke again and he asked me if I knew my neighbor George who lived across the street. I replied that while I had met him, I didn`t know him well. Uncle Ted suggested that I talk to George and asked if he`d be willing to build a rack to hold a magnifying glass so that water could be heated in a glass. Little did either of us know that five years later, after being introduced to Professors Ali Sadegh and Jorge Gonzalez, of The Center for Advanced Engineering Design and Development of the City College of New York, and George building literally several dozen prototypes, and me contributing little more than idiotic suggestions, would we be informed that we were being awarded two patents for our portable, solar powered water purification device!

This is how Sun Fresh Water, LLC began!