Nanotechnologies Addressing Macro Challenges: Small is Big When It Comes to Clean Water for All 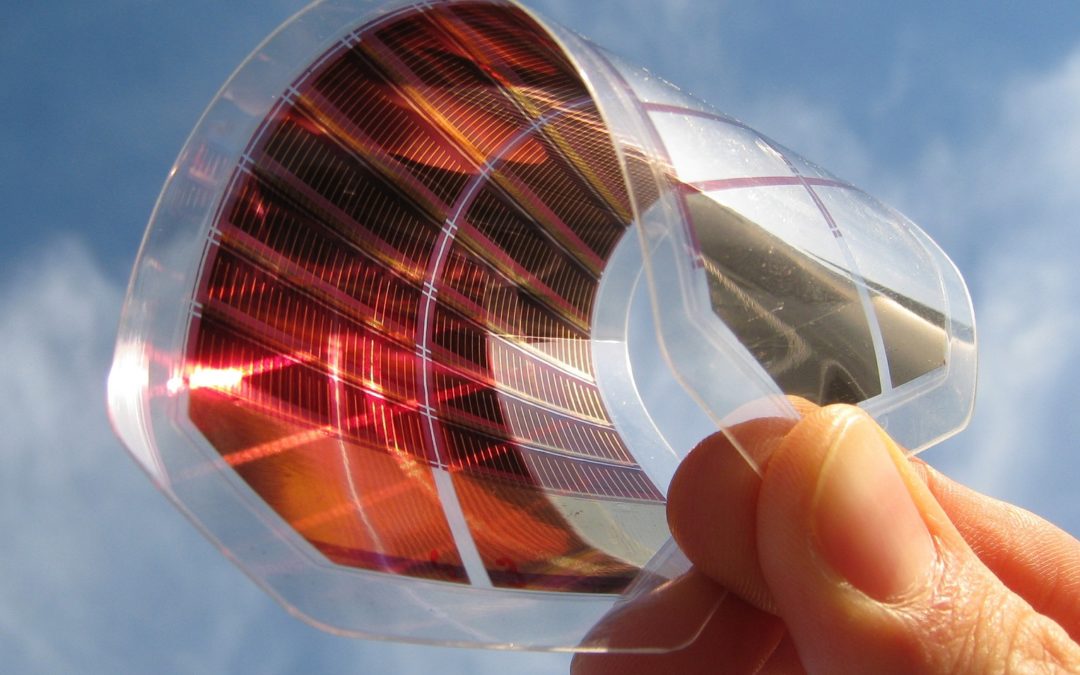 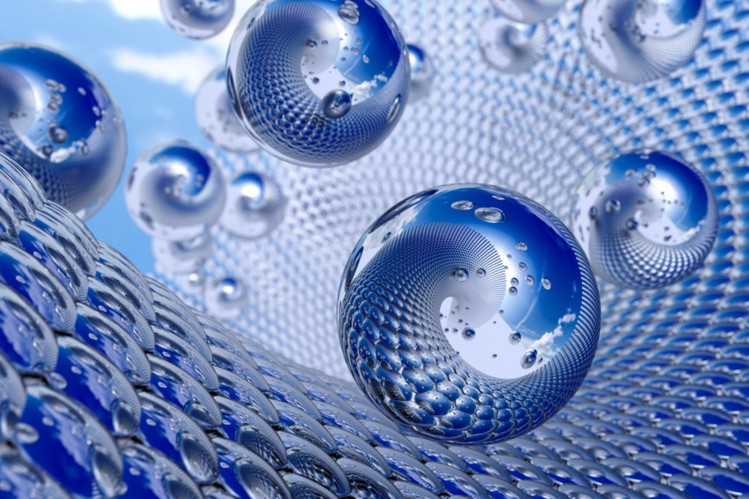 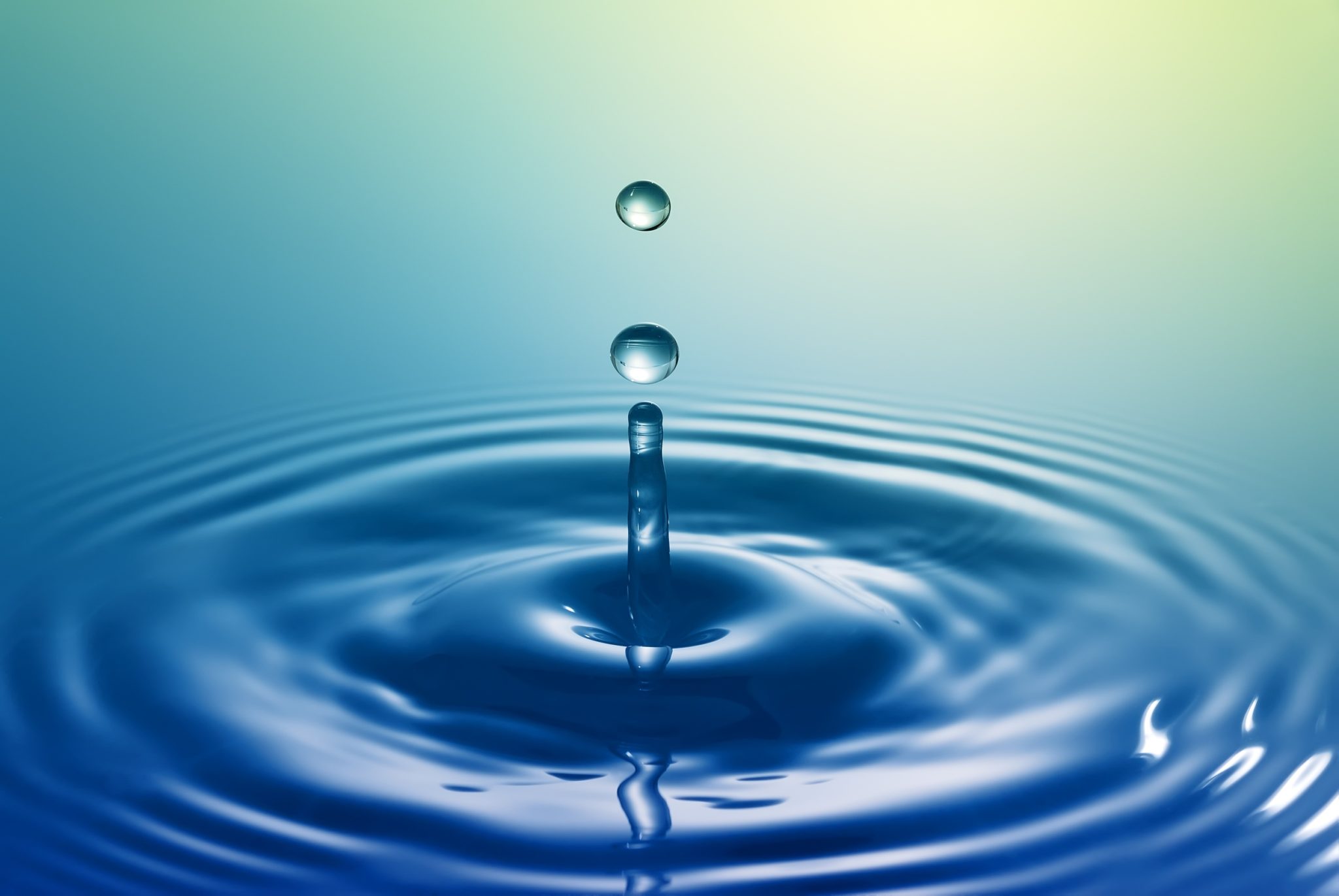 Nanotechnology, or “nanotech”, has many definitions. While its origins lie in the notion of the manipulation of matter on an atomic, molecular, and supramolecular scale, according to Wikpedia, the definition now embraces technology which is miniature compared to larger, similar implementations of that technology.

Today, nanoscale technologies cover a wide array of R&D and applications and solutions small in size, but limitless in potential.

The U.S. government has invested nearly $4 billion into its National Nanotechnology Initiative, followed by the EU at over $1 billion and Japan at $750 million.

Part of the driving force behind nanotech is its potential to provide cost-effective, localized solutions against problems including lack of electricity, lack of Internet connectivity, and of course lack of access to clean water.

Nanotech, some argue, is one of the most exciting developments in delivering solutions for poverty reduction, and economic development. While individuals, families and businesses lack financial resources in the developing world, more pointedly they lack access to power, water, basic sanitation, healthcare, and “food, clothing and shelter.”

Non-profit organizations, government agencies, NGOs and the public sector are collaborating on simple, basic clean water systems which are inexpensive to produce, distribute and maintain. Because clean water is the foundation and literally the fountain of promise for everything from disease control, medical care, higher yield agriculture, healthier food and generally more livable villages and rural communities, investment often gravitates to secure – and sustainable – clean water sources around the world.

When clean water production is tied to clean solar energy – this is more than a “win-win” – it is the way of the future for many generations to come.

What are the benefits of naturally produced clean water, including in places where people may walk half a day to get to polluted water – just to survive – risking disease and safety, including for women who are often attacked while carrying their jerry cans?

According to the World Water Council, 600 million people face water scarcity, and depending on population growth trends, between 2.7 billion and 3.2 billion people may be living in either water-scarce or water-stressed conditions by 2025.

Future nanomaterials represent major opportunities to enhance reactivity, surface area and other characteristics, and are forecast to be applied across the creation and treatment of clean water in small village up to large industrial projects.

Nanotech in energy generation, distribution, storage, and conversion is being studied and developed in parallel, and we believe there is massive potential when nanotech for water and nanotech for solar can be combined into a single product and solution like those we’ve been working on at Sun Fresh Water.

According to the 2016 World Energy Outlook, an estimated 1.2 billion people – 16% of the global population – do not have access to electricity, double that of those who lack water.

Photovoltaics, which enable less expensive and more efficient solar panels, and energy storage (batteries and fuel cells) are rising and being used in the most remote villages, including a village in Zimbabwe were photovoltaics are being used for water pumping through a project sponsored by the Technical University of Munich.

Photovoltaics for water pumping in a village in Zimbabwe

While nanotech won’t solve every problem, it is poised to change the economics and therefore the access to combinations like we are so passionate about – combining nanotech solar with nanotech water creation and processing to address our most basic human needs.

That is a fine start.